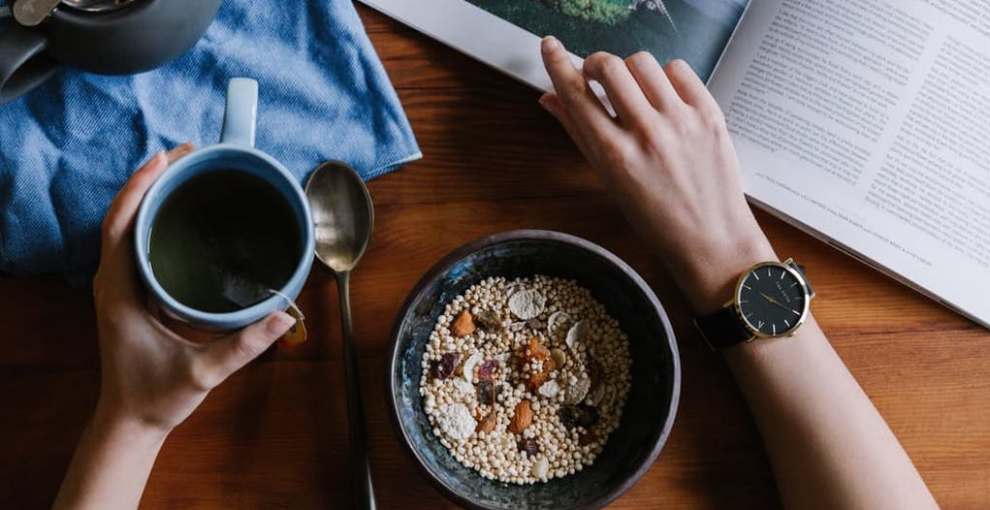 These days, we’ve all probably heard of superfoods. Numerous lists online and in magazines describe the superfoods you should know and eat. But what makes a food a superfood? And is this sound nutrition or just hype? Will you really benefit from including these superfoods in your diet?

Foods are often given the “super” moniker based on nutrition density, whether that be vitamin and mineral content, levels of antioxidants, or amounts of healthy fats or other macronutrients. The antioxidant or anti-inflammatory properties of these foods often lands them into this category. Most often, these foods are plant-based. While more exotic foods such açai, mangosteen, and goji berries are often on these superfood lists by virtue of their antioxidant profile, more common foods such as kale, blueberries, and salmon are considered to be superfoods, too. But will incorporating these superfoods improve your health or provide you with a nutritional edge?

As much as we might sometimes like the idea of a magic nutritional bullet, one food or nutrient alone will not solve all nutritional ills or halt a chronic disease in its tracks. More current human nutrition research focuses on overall dietary patterns rather than on specific foods or nutrients. Our dietary patterns have more to do with our overall eating habits and the variety of foods that we consume, as well as the form in which we consume these.

A similar dietary pattern that’s getting more buzz lately has been termed the MIND diet. In this case, MIND stands for the Mediterranean-DASH diet intervention for neurodegenerative delay (MIND). The DASH diet refers to the Dietary Approaches to Stop Hypertension dietary plan supported by research funded by the National Heart, Lung, and Blood Institute. Older adults who follow the DASH and Mediterranean diets most closely have higher levels of cognitive function. However, the MIND diet score is more positively associated with slower decline in cognitive function than either the DASH and Mediterranean diets alone. In the case of the MIND diet, there is an emphasis on a few key superfoods for which there is a solid body of research. Specifically, the MIND diet focuses on the inclusion of dark leafy greens (think kale, collards, and spinach) and berries, like blueberries, raspberries, and strawberries. Why these?

A number of research studies reported a slower decline in cognitive function with higher consumption of vegetables, with the greatest protection coming from green leafy vegetables. And while all of these studies found no association between overall fruit consumption and cognitive decline, one study did find evidence that berries may have a protective effect on the brain related to cognitive function. While the MIND diet needs further research, this dietary pattern, which includes some key superfoods, may be a great way of maintaining or improving brain health that might have beneficial effects overall given the emphasis on vegetables, fruits, and whole grains.