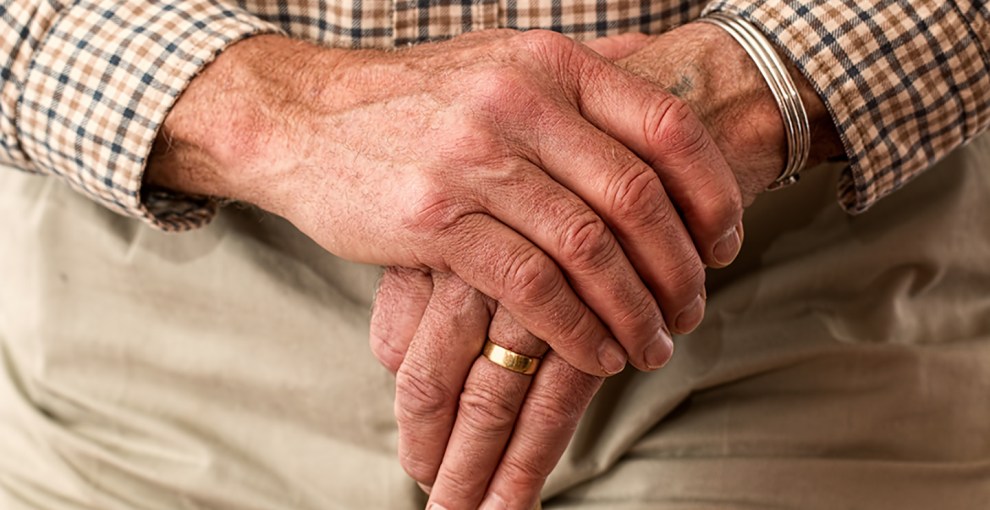 According to the Alzheimer’s Association 2016 Facts & Figures, every 66 seconds someone in the U.S. develops this disease. The hidden heroes are the family members who support their loved ones with dementia in maintaining their independence and dignity, too often at the expense of their own health.  Below, I offer my insights for supporting a spouse with dementia—although these tips apply to supporting anyone with dementia.

In short, taking care of yourself is the best way to support your loved one with dementia.  There are many community resources that are available to support family caregivers and persons with dementia.  A great place to start is by contacting your local Area Agency on Aging.  Additional resources are available through the Alzheimer’s Association and through the Family Caregiver Alliance. 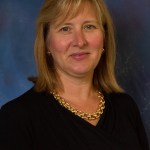 Karen Rose is the McMahan-McKinley Professor of Gerontology in the College of Nursing at the University of Tennessee-Knoxville. She received her Ph.D. from the University of Virginia in gerontological nursing. Dr. Rose’s program of research is focused on supporting family caregivers for persons with dementia and in addressing and ameliorating neuropsychiatric behaviors in dementia. Karen enjoys traveling, hiking, doing almost anything outdoors, and spending time with her family and friends. 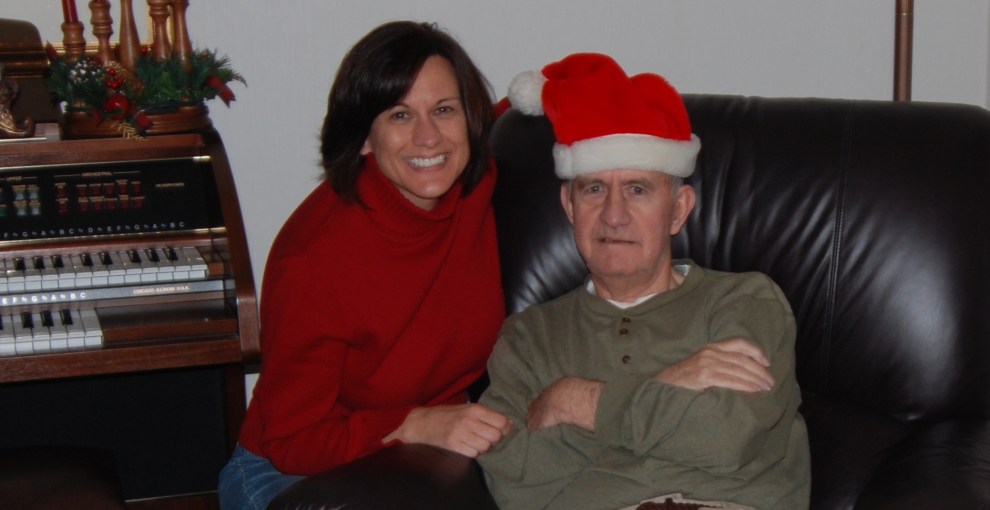 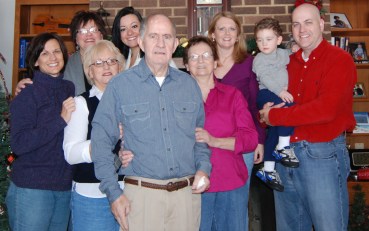 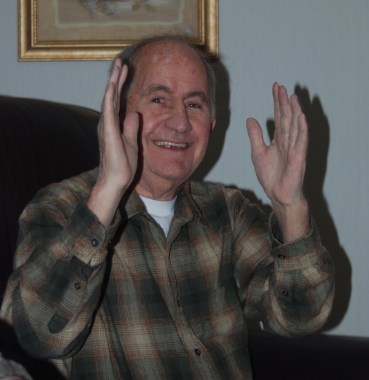 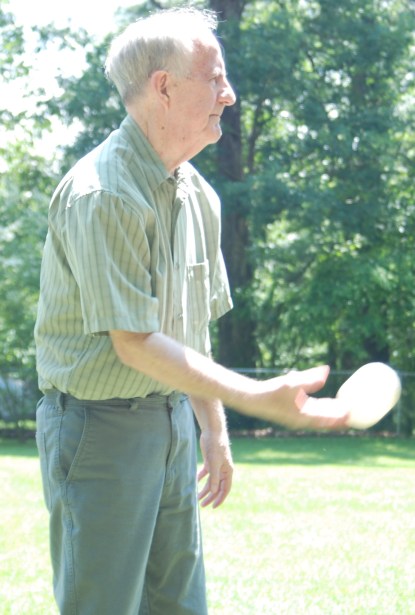 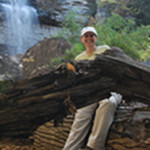