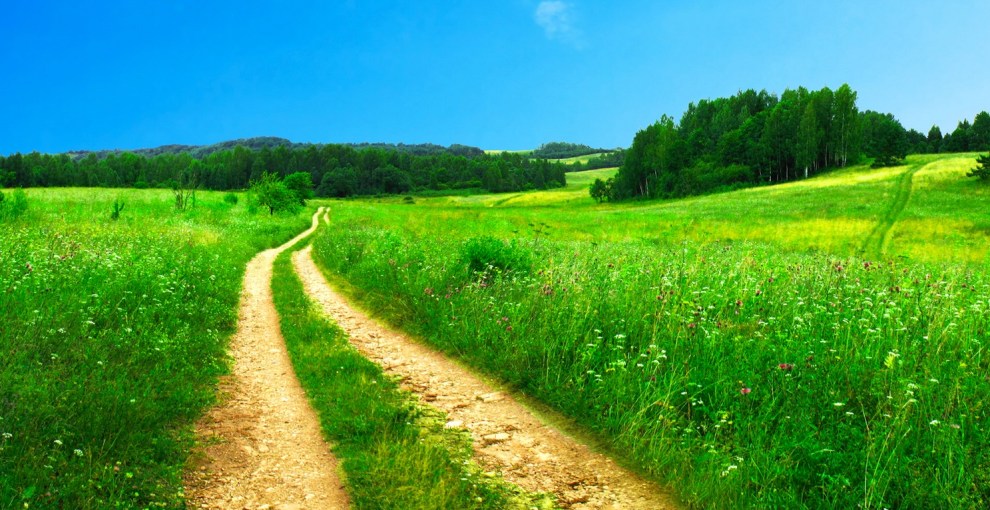 I’ve struggled for years to come up with some form of physical activity that I would actually do on a regular basis. Something that would permanently imprint in my brain and positively change my behavior.

Habit
“You see the signs—but you don’t heed,
You’re walking at a different speed,
Your heart beats in double time,
A few more steps and you’ll be mine…”**

It started with a commitment I made to myself,
A significant change from far right to far left,
It was way past time to get out of my chair,
So I strapped on a Garmin and took off from there,
Slowly at first and then a pattern took hold,
Results of the day are synced to my phone,
Progress is made with daily routine,
Family and friends become part of the team,
Competition is fierce and we speak of steps,
How far and how many and who needs help…
To stay on track and remain in the game,
A challenge to us – never the same,
My cue to move is a scary red line,
That appears on my tracker when it’s time,
It’s almost insane – exciting and fun,
At the end of the day we’ve really all won,
A habit is forming and we’re all in line,
“A few more steps and you’ll be mine…”

**Adapted from “Addicted to Love” by Robert Palmer

The voice of Habit (subconscious) comes through at the beginning of my poem. At first, I was not interested in what this habit wanted from me. But, Habit was persistent—waiting for me to change from the same old way to a new way. Finally, I caught on and the “steps” are chronicled in my poem.

I’m not exactly sure when I decided that walking might be a good activity, but last year I purchased a small electronic pedometer that would fit in my pocket. I couldn’t be seen wearing one of those black plastic devices on my wrist—what if someone noticed? I might have to be accountable for how many steps and how far and how often I walked.

I was not a good steward of the pedometer. I ignored it and did not let it work for me—left in my pocket, it fell victim to the washing machine. My son purchased another pocket pedometer for me and the same washing machine got that one as well. I was not a faithful walker.

During a check-up with my internist earlier this year, he strongly suggested that I get more exercise. And I decided it was time for me to get serious. I needed to make a commitment to change my behavior and stick with it.

I purchased a Garmin Vivofit and Hoka walking shoes. The walking habit was within my reach—it was out there just waiting for me, refusing to give up even though I had ignored all the signs and made excuses for not fully participating. This time, I strapped that Garmin on my wrist and have never looked back. 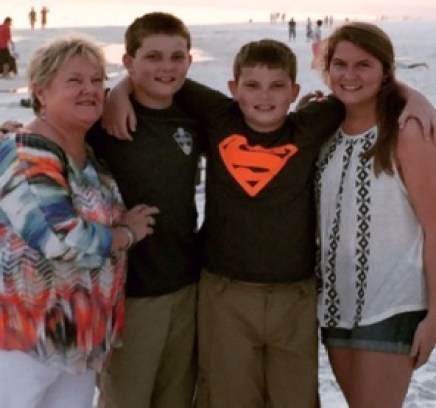 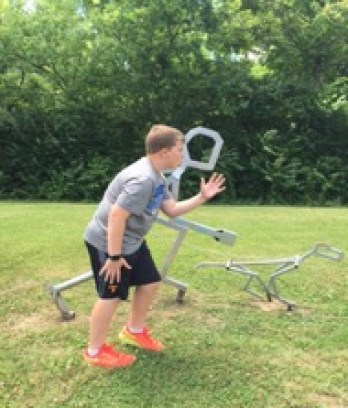 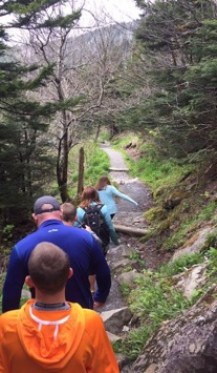 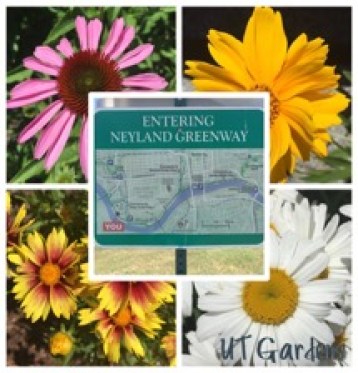 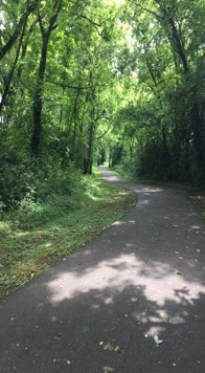 One step at a time (documented) progress is being made. A friendly step competition takes place with family and friends. Co-workers have been interested and some who were reluctant to participate have been won over.

We talk about how far and how many steps and what we are doing to stay on track. We make an effort to get up and move during the day, and I think it makes us all more productive.

I use my lunch time to walk from Morgan Hall to UT Gardens and back—about 2,500 steps. I park my truck on the far side of the UT parking lot and walk 900 steps to my office. Now I park on the far side of any parking lot and am really happy when it adds at least 200+ steps to my trip to the store. In the afternoon when I get home from work, before I go inside, I walk on one of the trails near my home until a minimum of 10,000 steps per day is met.

Four miles a day! I love it and feel great. I don’t worry about not getting enough exercise these days because it’s something I want to do and plan for every day. My acquired behavior pattern has become involuntary…finally I have a walking habit to call my own. 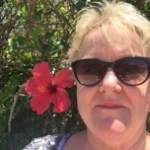 Jane Barcroft is an artist, a poet, and a walker.  She spends her workday as an accounting specialist for AgResearch at the Institute of Agriculture. She enjoys spending time with her son, daughter-in-law and three beautiful and energetic grandchildren. She also has found favor with her grandson’s hamster, Rory Jenkins and the family dog, Sky. Jane grew up, the oldest of five, in a military family where she moved all over the country and spent her high school years in Bermuda. You can follow Jane and her Bermuda-state-of-mind on Twitter at @1bdagal.

One thought on “Walk this Way”