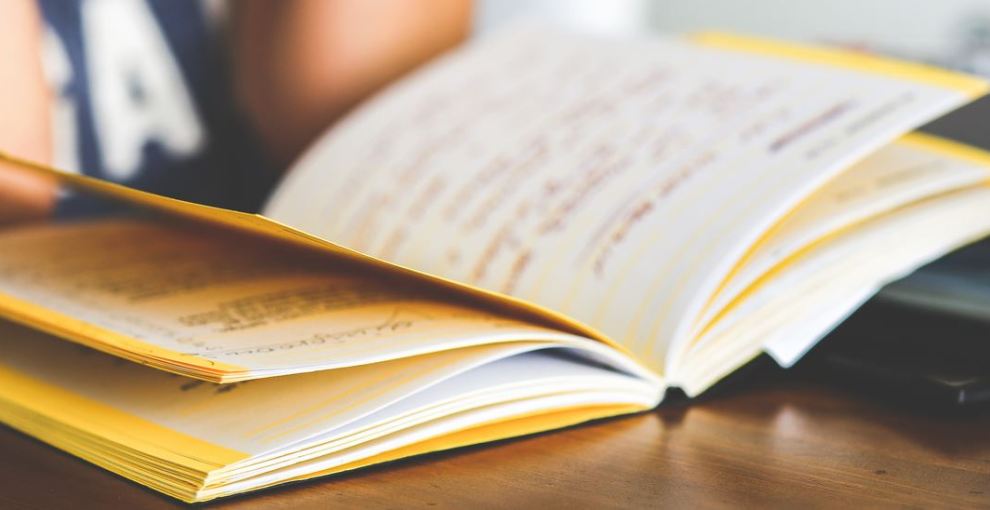 Cancer. When I heard the word a few years ago and when I hear it now, it makes me uneasy.

I used to equate cancer with immediate death, but I now know that having cancer doesn’t always mean you will die or will die quickly.

My grandmother was diagnosed with breast cancer in November 2009. We were devastated when we received the news. The cancer had metastasized to other parts of her body, and her doctors believed she had only months to live. They were ready to give up on her.

There were experimental treatments and drugs to try, but her prognosis wasn’t good.

We opted to try whatever treatments the doctors could do to prolong her life, and my grandmother agreed. She wanted to live.

As my family came to grips with this new reality, my grandmother remained calm.

It was difficult for us to see the drastic physical change in her and watch her lose her ability to do many things for herself. But she always had a smile for everybody. She was always concerned about her family and didn’t want us to worry.

I learned a great deal from my grandmother over the years, but I think I learned the most as she went through her battle with cancer.

We lost her in June 2015, but the amount of time that she lived after her diagnosis was a miracle.

Even throughout her treatments, the doctors were surprised at how quickly she would bounce back each time. She fought through the ups and downs of cancer for almost six years. She was the strongest and most resilient woman I’ve known. She made a huge impact on my life and the lives of many others in her 81 years.

Some of the very important life lessons I learned from my grandmother include: 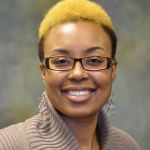 Renata is a coordinator in the College of Graduate Health Sciences at the UT Health Science Center. She enjoys attending church, family, traveling, reading and writing. She earned both her bachelor’s degree in English and creative writing and her master’s degree in leadership from the University of Memphis.