Wren came out of the womb screaming and didn’t let up for four months. That’s how long it took us to identify most of the allergies that were making our daughter feel so miserable. 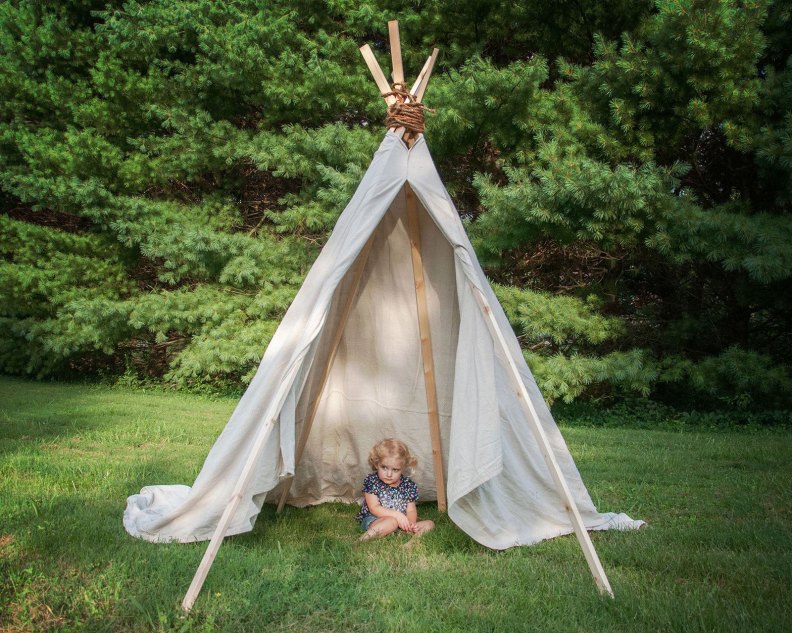 Figuring it out has been a long and frustrating process involving a lot of research, doctor visits and trial and error. Now, two and a half years later, we think we’ve finally found the culprit—gluten.

I know. Believe me, I know. There is nothing more mind-numbing than hearing someone talk about food allergies, especially gluten, which is trendier than cat pics.

I was a skeptic myself. But Wren’s diagnosis—gluten sensitivity rather than Celiac disease, fortunately—was confirmed by a biopsy and the night-and-day difference we’ve seen since eliminating gluten from her diet.

We also learned that gluten sensitivity is often an inherited trait, so as an experiment, I cut it from my own diet, and, sure enough, I feel a whole lot better, too.

But this post is not about gluten. It’s about what happened when relatively late in life (I’m 43), I was forced to start reading—and I mean really reading—food labels.

Groceries became more expensive.
I’m a child of the ‘70s, raised on bologna, Kraft cheese slices, Pop Tarts and Hostess cupcakes. Honestly, that stuff is still comfort food to me. And here’s the frustrating part: pre-packaged offerings like that are relatively inexpensive calories, especially compared to fresh produce. But I now have to avoid those aisles completely. We’ve gone so far as to subscribe to a community-supported agriculture (CSA) program (Fresh from the Farm) that, for $30, delivers a big box of fruit and vegetables every Wednesday. The kids now look forward to digging through it each week.

But there are fewer restaurant bills.
My wife and I were married for 14 years before we became parents, and eating out was an almost daily part of our lives. When Wren’s older sister, Rory, came along, we just bundled her up and carried her with us to restaurants. Now, we cook most of our meals at home, and instead of having long conversations over prepared dinners, Joanna and I spend time together in the kitchen every evening, sharing cooking responsibilities. On balance, we’re spending about the same amount on food every month; it’s just being distributed differently. And we’re washing a lot more dishes, which, frankly, is a drag.

The entire family benefits.
Our dietary changes were provoked by Wren’s health issues, but we’re all benefiting from them. Rory recently had her pre-kindergarten check-up, and her pediatrician was shocked by her low cholesterol numbers. (Apparently cholesterol is a growing problem among American 5-year-olds!) This was music to my ears, as I’ve passed onto both my daughters a strong genetic predisposition for heart disease and diabetes.

I’m losing weight.
Apparently eating fruit, vegetables, nuts and beans instead of sandwiches, pasta, donuts, pizza and fried food really does lead to weight loss. Who knew? I’m now the same weight I was in college 20 years ago, for whatever that’s worth. I’m also sleeping better and feel less anxious. 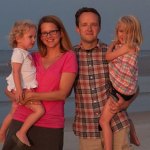 Darren lives on a small farm with his wife, two daughters, a couple horses and a whole mess of cats. He’s not sure how that happened, to be honest. When he’s not pulling weeds or mowing, he’s attending film festivals, listening to music or cooking. Darren has had nine job titles and 13 different offices during his 17 years at UT. He currently serves as director of online engagement.