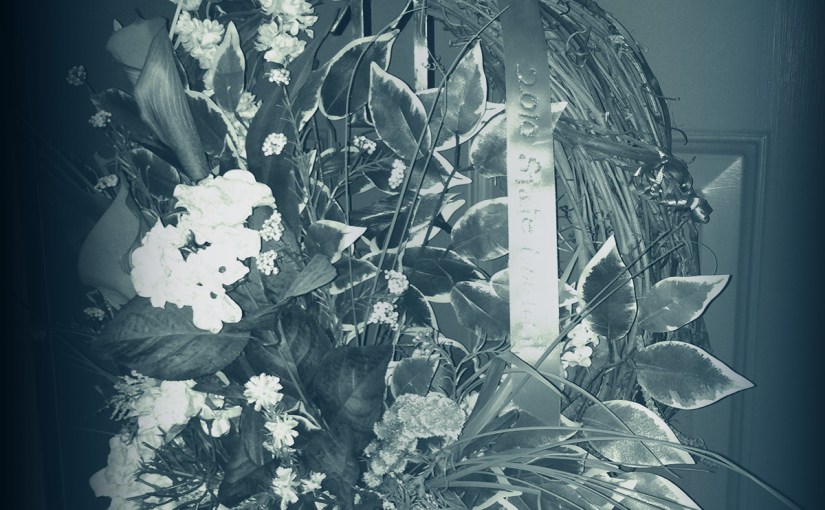 Justin Crowe had just arrived in Washington, D.C. for a conference in 2010 when his parents called, and the news wasn’t good.

“They told me that my brother, my only brother, had passed away,” recalled Crowe, a UT Extension specialist with Tennessee 4-H.

Standing at a Metro bus stop in D.C. that night, Justin called his supervisor, Steve Sutton. “I just broke down,” Justin said. “It didn’t really hit me until I talked to somebody. I told him that I didn’t know what was going to happen, but that I was going to do the best I could.”

Steve Sutton was only a year into his first supervisory role and hadn’t been in a situation like that before. So he relied on his instinct.

“I tried to treat Justin as I would want to be treated. A person can only handle so much, and I knew our staff was a team and could handle things while he grieved,” Steve said.

Back in Tennessee, Justin’s support network kicked into action.

Justin’s Extension family drove, some more than 100 miles, to the funeral. Cards poured in from across the state. The 4-H youth leadership team he worked with pooled their money and sent a wreath.

“I still have that wreath hanging on my front door. It’s starting to fade, but every day when I walk out, I look at it and think of the memory of my brother and that a group of 4-H’ers cared enough about me to do that,” Justin said. 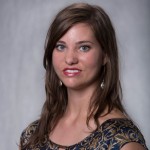 Erica joined the UT System Office of Communications and Marketing in 2011 and currently serves as public relations associate, specializing in measurement and analytics and managing communication planning for government relations and advocacy initiatives. When she’s not involved in community and campus organizations, Erica enjoys deep sea fishing with her family and working on music.